When I crossed paths with legendary mountaineer: Bachendri Pal! 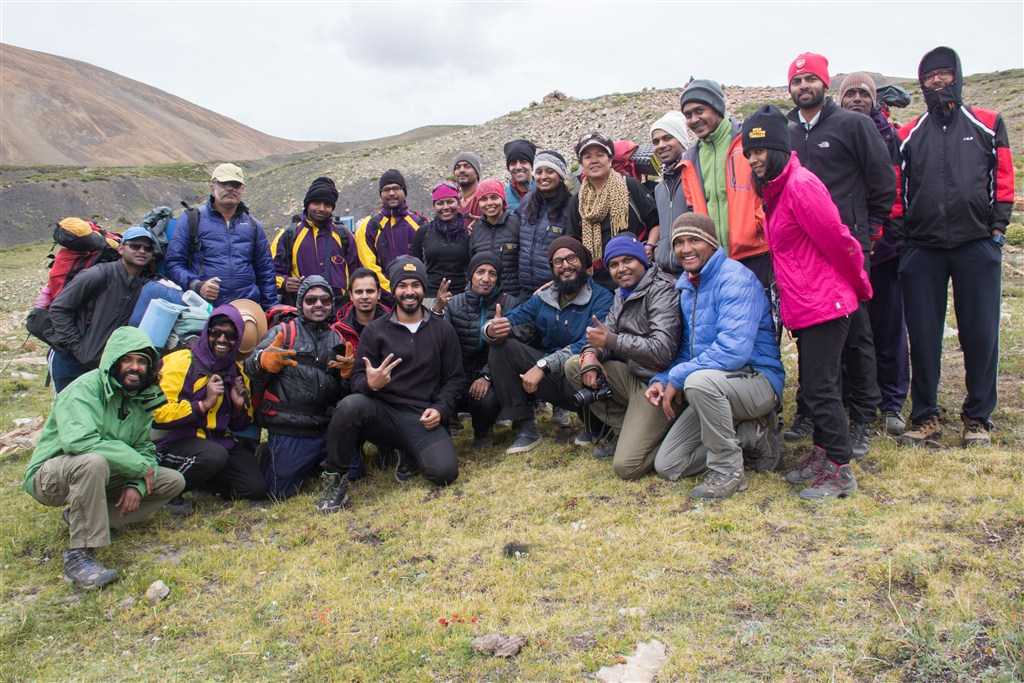 💡 When was the last time you crossed paths with a legend?

Perhaps a fleeting glimpse in an airport or on a street? A base camp on a mountain seems like the last place you’d bump into people – even more so, a legend. We were in for a complete surprise when we walked into our guest house at Kibber in Spiti Valley, for Kanamo trek!

The guest house owner, Dorje, had exciting news for us: Bachendri Pal and her team were at Kanamo Base camp! 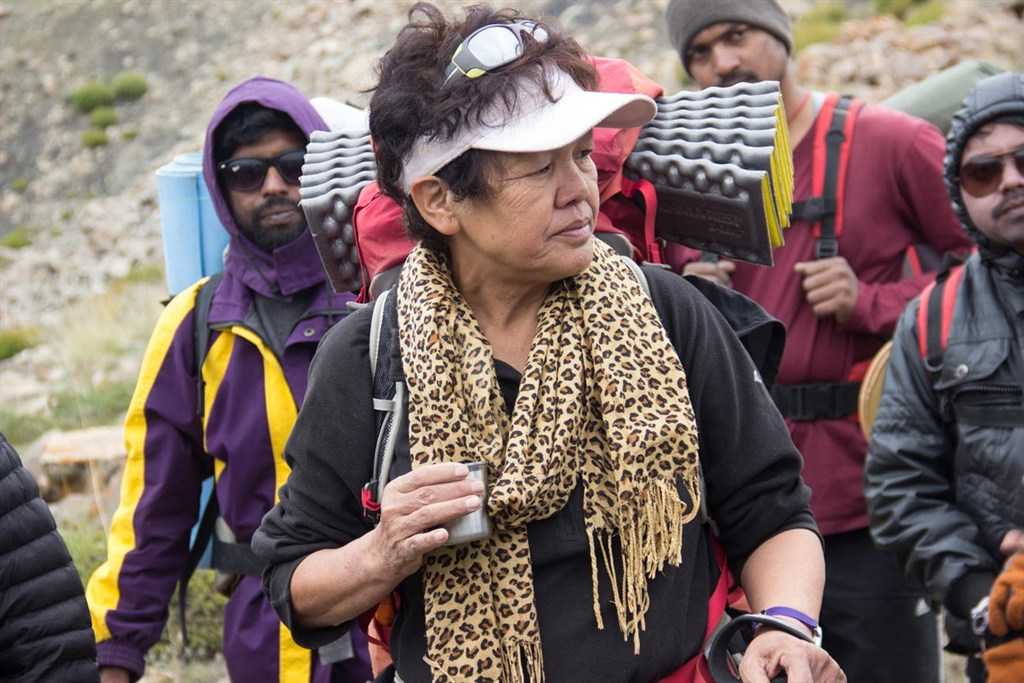 Being the first Indian woman to scale Everest in 1984 and leading an all-woman team to Everest in 1985- Bachendri Pal, is a legend in mountaineering circles.

With not only Everest under her belt, she lead an all-women team down a Trans-Himalayan trek from Arunachal Pradesh to Indra Col – the northern most tip of India. This expedition covered 4,500 kilometres in 225 days and traversed more than 40 mountain passes!

She comes from a village in Uttarakhand called Nakuri. Fearlessly taking the road not taken, she chose to be a professional mountaineer instead of a school teacher.

After summiting a few smaller peaks, she was chosen to be part of India’s first mixed gender attempt to scale Mt Everest and that’s when she made history. 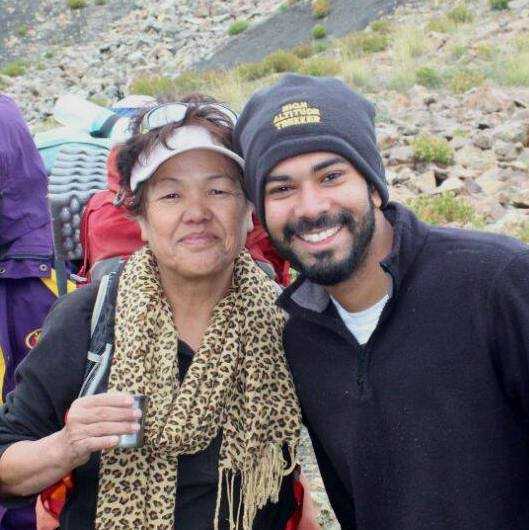 Ma’am made it a point to meet us the next day, before our summit climb, and even gave us some tips for the summit climb!

Other Kanamo experience that I had: read here!